On behalf of the Roman Open Charities Board, I would like to thank all sponsors and golfers for supporting this years tournament. 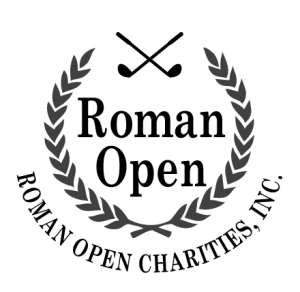 View our sponsors and the charities to which they contribute

Tournaments For All Skill Levels

From Novices to Professionals. Come Participate and Help Support Your Community

View images from the past Roman Open Charity events

The Roman Open Golf Tournament was founded in 1975 by a group of gentlemen from the local Catholic & Episcopal churches and the Jewish synagogue with the intent to raise money to put a new roof on the Catholic Church. Due to its success in the first year, the tournament became an annual event. By 1984, the tournament had grown to a point that part of the annual proceeds was donated to the Friendship House (a daycare center and preschool for underprivileged children), to help offset their costs. In 1990, the Board of Directors, which by this time was mostly non-Catholic, incorporated to become the Roman Open Charities, Inc. At this junction, the decision was made to move away from any direct religious affiliation and become a charitable association donating all proceeds to non-profit organizations operating in Whitfield and Murray counties.

Today a thirty-member Board of Directors governs the Roman Open Charities, Inc. All monies from the tournament are distributed to local charities that have petitioned for a grant. An internal committee of the Board of Directors determines petitioners’ qualifications and amounts of the grants to be awarded. Total grants for 2018 were $ 92,500, distributed to forty local charities, two memorial scholarships to Dalton State College, and eight merit scholarships to Georgia Northwestern Technical College. 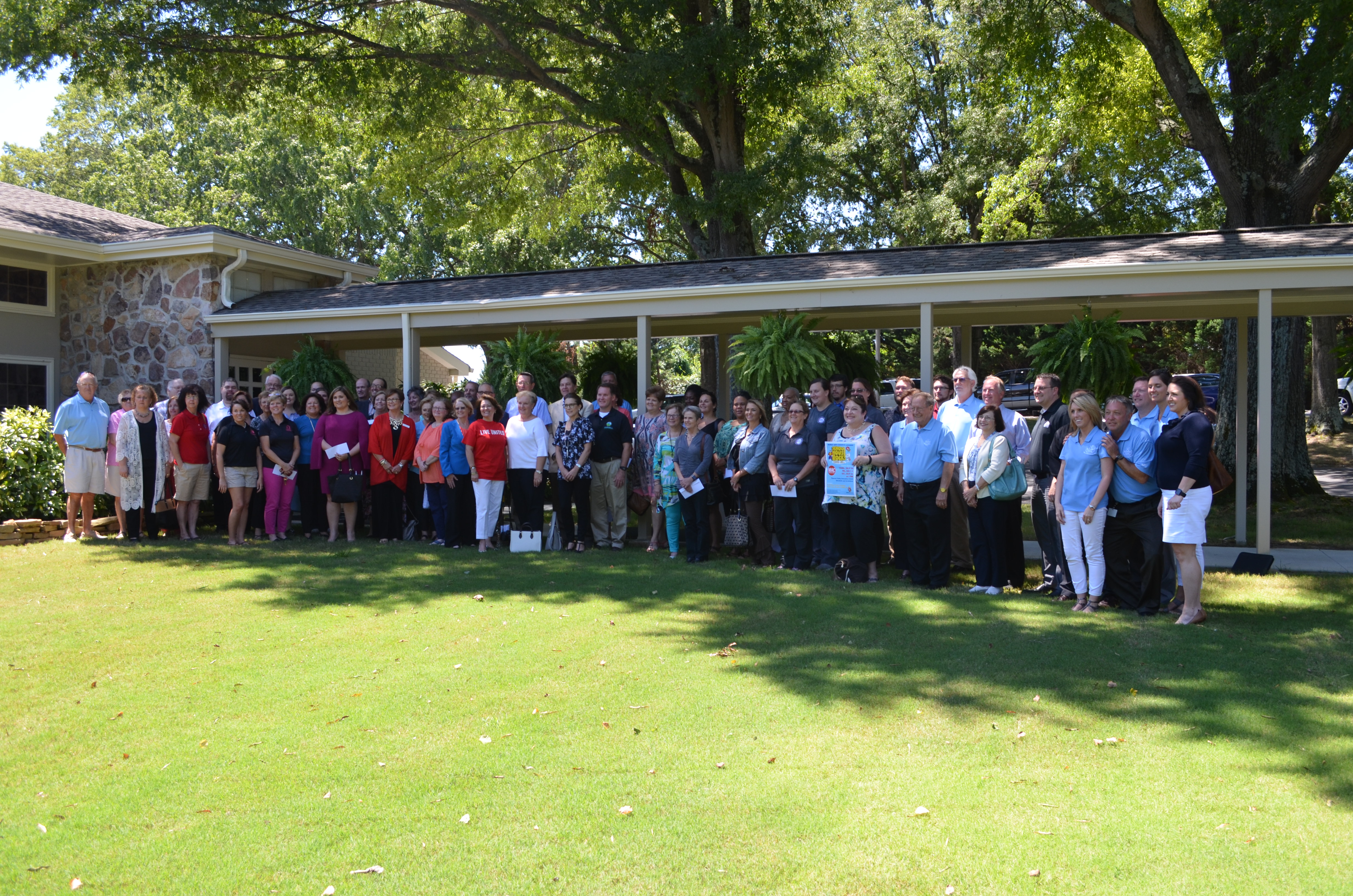 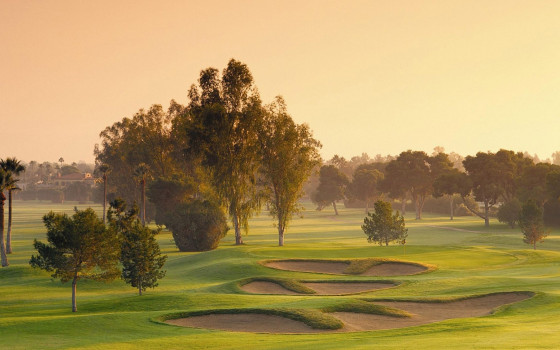 Congratulations!! Winners of the Championship Flight! 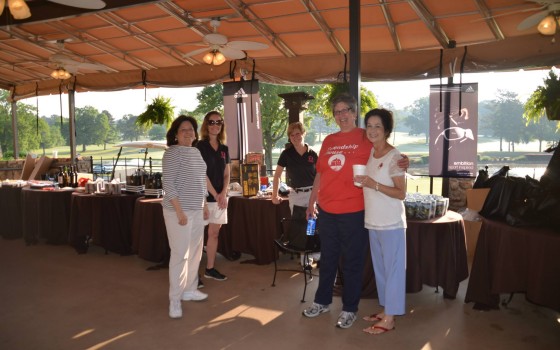 A special thank you to all of the wonderful volunteers that helped out at the Roman Open ! If you are interested in assisting us on the day of the tournament, please email us at romanopencharities@yahoo.com. Thank you! 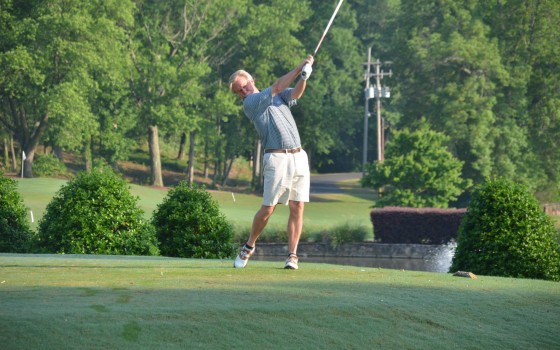 Thank you to all the participants in the 2017 42nd annual Roman Open. We raised a significant amount of money for the local charities in our area. We want to thank all the volunteers and sponsors who took part in this years event. We hope that everyone comes out in support again next year. 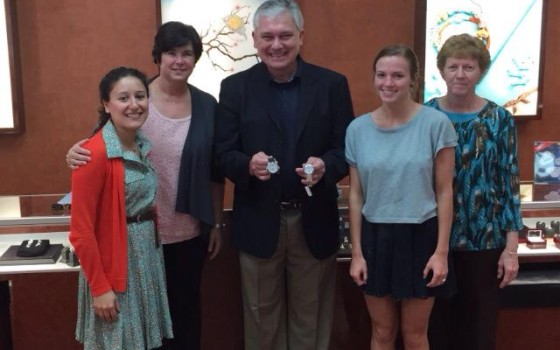 Big thanks to all of our community supporters, who graciously give to the Roman Open. We truly do appreciate you!